IBM is going through another round of lay offs.

“These layoffs are all part of an ongoing 2017 campaign of job purges at Big Blue. Despite promises to add jobs in the US, CEO Ginny Rometty has already swung the axe at workers both in America and abroad on several occasions this year.

Rometty has said that IBM is shifting its focus from traditional servers and enterprise markets toward new areas with better growth prospects, and thus will need to hire fresh workers with hip and trendy skills. Employees, however, are not buying it.

As with previous staffing overhauls, those within the rank and file suggest these layoffs are not about job skills, but are rather a not-so-subtle push by IBM to rid itself of older workers.” Source  https://www.theregister.co.uk/2017/03/31/ibm_bloodbath_continues/

IBM’s past severance agreement contained a waiver that did not include age discrimination lawsuits under OWBPA and ADEA and  overtime lawsuits under the Fair Labor Standards Act.  IBM strategically omitted from it’s past law off packages, the list of ages of employees laid off and retained. This will make it harder for employees who are laid off to determine if they were let go because of their age.  http://www.employmentandlaborinsider.com/uncategorized/employment-litigation-lottery-ibm-steps-away/ 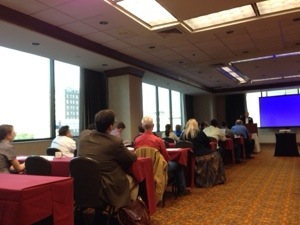