Home
About Us
Trang Tran 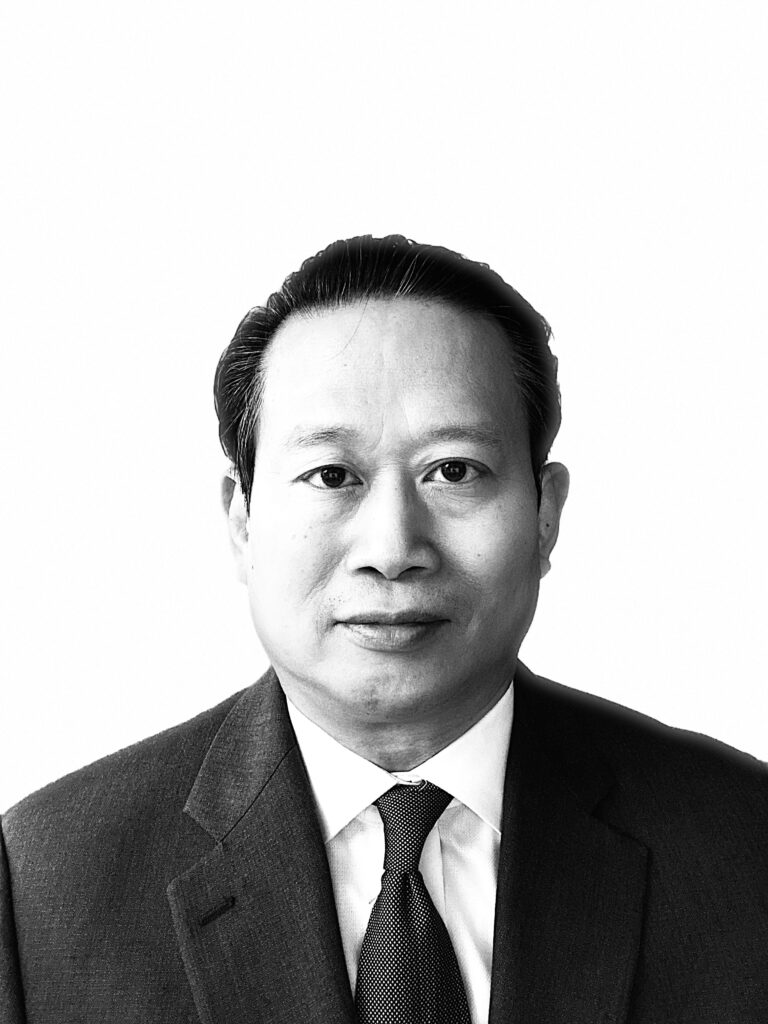 Trang Tran is a trial lawyer that constantly works on honing his skills and improving his craft. Trang’s practice is primarily focused on civil litigation involving commercial disputes and employment law. For over 20 years, Mr. Tran has been working individuals and businesses. He has worked with a wide range of companies from mom and pop stores, to start-ups to established multi-national companies.  His work encompasses a large number of services including HR and business counseling to representation in court and arbitration. He has arbitrated, litigated in federal and state courts, with a focus on prosecuting claims for wrongful discharge, discrimination, non-compete, theft of trade secret and breach of contract.  Through representing international companies and workers he has learned the nuances of cross-cultural communication, as well as the skills that a lawyer needs when handling all aspects of working with a widely distributed workforce.

He also has significant experience prosecuting wage and hour class actions.  Mr. Tran counsels clients on a wide range of employment matters. He has consulted with and represented executives in non-compete and theft of trade secrets matters. Trang has successfully argued cases before federal and state appeals courts. Trang been nominated by his peers as a top employment lawyer in the annual Super Lawyers listings.

I care deeply about issues of social justice and equity in the workplace, and have represented clients who have experienced discrimination or other unfair treatment.  Some examples include: